What is Yearn Finance?

YeeFI, WiFi or Wifey? When you think of DeFi, one project that surely captures the entire movement, in essence, is Yearn. At one point it was the hottest project in town, and Yearn’s token $YFI made headlines for beating Bitcoin with an all-time high of around $43,000 on 12 Sep 2020 when Bitcoin was around $10,500.

What is Yearn Finance?

So, what’s the buzz? Let’s unpack Yearn. It’s formerly known as iEarn, and was single-handedly created by crypto’s legendary DeFi architect, also known as the “Father of DeFi”, Andre Cronje. Andre has many other DeFi projects to his name including: Eminence, Keeper Network, DeriSwap, Fantom and Fusion. Already known for his influential code reviews on the Medium platform, Andre is somewhat of a cult personality and his projects are always pushing the boundaries of DeFi.

At its heart, Yearn is an experimental, decentralized yield aggregator or yield bouncer platform. What it does is it automatically moves your deposited funds of stablecoins like DAI, USDT and USDC between different lending protocols to optimize their yields. Yearn began as a problem Andre wanted to solve for himself. In an interview, he explains he wanted to maximize the yield he was receiving on his funds. So he moved the coins between various platforms.

But in his words: “This quickly became tedious, so I wrote some solidity to move it for me.” In other words, he wrote a smart contract to help him.

Andre’s solution allows users to automatically switch and redirect their funds between different lending protocols like Aave and Compound to gain the most yields at any time. Yearn has added other solutions like Yearn Vaults, which leverages multiple protocols and strategies—and not just lending—to help maximize yields, even for users who do not have the technical capability to understand all of DeFi. Because of its simplicity and friendly UX, Yearn has been able to reach a billion-dollar of assets under management with its early users reaping in mind-blowing APY returns with percentages in the thousands for lending their funds and providing liquidity to certain pools.

Yearn is still actively innovating at the furthest fringes of DeFi, with collaborations with other protocols like Sushiswap, Akropolis, Pickle and Cream churning out different hues of financial solutions for the ecosystem. What about the YFI token? YFI is an ERC-20 token on the Ethereum blockchain. It was launched to reward and incentivize as well as to put governance in the hands of the Yearn community. 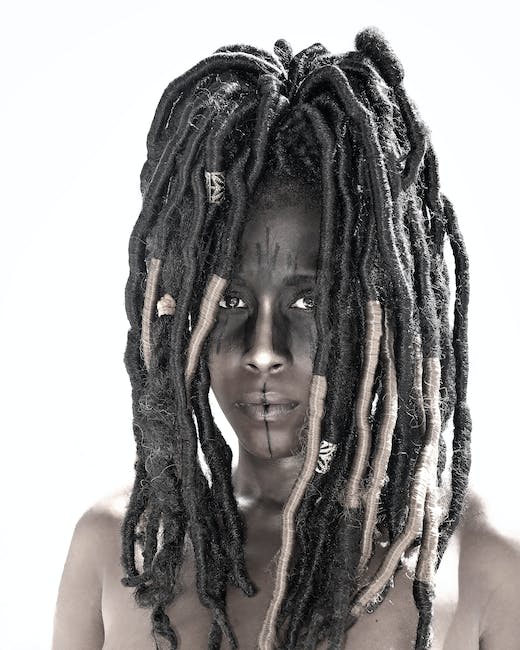 But what made the YFI token very different from many other tokens was the way that it was launched.

Going completely against the grain of VC-backed or ICO launches, a highly limited supply of 30,000 $YFI tokens was distributed over a period of 9 days to liquidity providers who earned it by depositing funds into Yearn pools. Andre himself has emphasized several times that YFI is “a completely valueless zero supply token with zero financial value”. There was no pre-mine, early sale to investors or even distribution to the founder. Instead, he rewarded his community and made them responsible for yearning future governance in true, decentralized fashion. And don’t get confused between YFI and tokens like YFII (with two i’s), YFFI which are experimental forks and clones of the original with different tokenomics behind them.

There was also one problem left for Andre to solve. It seemed that Andre still had the power to print a new flood of $YFI tokens if he wanted to.

In one sleek move, Andre changed Yearn’s single admin key to a multi-sig key, with 9 members of the community as signers. But hang on, here’s the kicker. Andre himself never put himself in as a signer.

Pulling a Satoshi, Andre walked away, leaving Yearn’s future entirely in the hands of the community. However, Andre has called himself the “Yield Batman” and to still be there whenever people need him. A word of caution. Most, if not all, DeFi products in their current state are still highly experimental in nature with Yearn itself still in beta mode. Be vigilant as there are numerous risks involved in interacting with such protocols.

. There may be undiscovered bugs that can be exploited by malicious hackers.

There have also been instances of vampire attacks and flash loan attacks where liquidity is drained off DeFi platforms in a matter of minutes. So are you earning with Yearn? Are you holding onto any YFI tokens?

Let us know in the comments and if this video helped you understand Yearn finance, give it a thumbs up and subscribe to the channel for more crypto videos from Crypto Swami.