What is Staking? Can it help me earn passive income with my cryptocurrency? It is risky? And what do I need to know before I get started? Well stick around: here on Crypto Whiteboard Tuesday, we’ll answer these questions and more.

Hi, I’m Nate Martin from 99Bitcoins.com and welcome to Crypto Whiteboard Tuesday where we take complex cryptocurrency topics, break them down and translate them into plain English. Before we begin, don’t forget to subscribe to the channel and click the bell so you’ll immediately get notified when a new video comes out. Today’s topic is staking and how it’s done on Ethereum.

But before we dive into staking let’s take a moment to understand the problem that staking tries to solve.

Also, if you’re new to cryptocurrencies let me suggest that you start with our “what is Bitcoin” and “what is Bitcoin mining” videos before watching this one to gain a solid foundation for what we’ll be covering here. Bitcoin and other decentralized cryptocurrencies hold the promise of sending money digitally without any central authority. Initially, the solution to managing a blockchain, which is a fancy term for a ledger of balances that isn’t controlled by any one entity, was done through mining. Mining is sort of a competition where powerful computers try to guess the solution to a mathematical question. Whoever finds the solution first, earns the right to write the next page of transactions, also known as a block, into the ledger.

With mining, the more powerful computer you use, the more guesses it can make in a second, increasing your chances of winning this contest. Thanks to the laws of math and probability, it is highly unlikely that any single person or group will gain a monopoly over updating the ledger, and that’s how decentralization is maintained.

Mining’s technical term is “proof of work” – because by displaying the right solution, miners prove that they’ve put in a lot of work, as there is no other way to get to the solution aside from using computing power to constantly work at trying to guess it. Proof of work is what is known as a consensus mechanism since its design is to create an agreement as to who gets to update the ledger amongst a group of people who don’t really know each other or have any other basis for working together. While the proof of work consensus mechanism may be a reliable and secure solution for managing a decentralized ledger, it’s also very resource intensive.

Running all of these supercomputers just for the sake of guessing a number takes up a lot of electricity, among other disadvantages. Because of these disadvantages, other alternative consensus mechanisms have been suggested throughout the years. One very popular alternative is proof of stake.

This means that instead of committing electricity to run computers and try to win a contest, people will stake actual coins. But how does this all work?

Well, you basically lock a certain amount of funds on an everyday computer that is connected to the network. Your computer is called a node in technical terms and your locked funds are your stake. Once your stake is in place you take part in the contest of which node will get to forge the next block. You see stakers forge blocks, they don’t mine them. The winner of this contest is chosen by taking into consideration several factors such as how much money is being staked, how long the coins have been staked for and randomization so that no single entity will gain a monopoly over forging.

Generally speaking, whoever wins the contest gets to forge the next block of transactions and is rewarded in coins for his contribution to the network. It is important to note that there are many coins that use proof of stake such as Tezos, Cosmos and Cardano, and each coin has different rules as to how it calculates and distributes rewards.

In this video we will focus mainly on how Ethereum’s proof of stake model works. Up until 2020, Ethereum’s blockchain was based purely on proof of work; but in December of 2020 a new blockchain named “Beacon chain” was set up that uses proof of stake: this is also known as Ethereum 2.0 and it runs alongside the original Ethereum blockchain, Ethereum 1.

0. In order to join as a validator for Ethereum 2.0 you will need to lock up 32 Ether as collateral, which in turn will earn you staking rewards. There’s no way to lock up more than 32 Ether on a single node, so if you want to increase your reward you can just set up multiple nodes with 32 Ether each. In a few years, Ethereum 2.

0 will deploy in full and will merge with Ethereum 1.0. This event, known as “the docking”, will happen somewhere around 2022, after which Ethereum will become purely a proof of stake network. Only after the docking occurs will you be able to withdraw your staked Ether and rewards, which means that staking is mainly beneficial for long term Ethereum holders.

Now you’re probably asking how much Ether is rewarded? 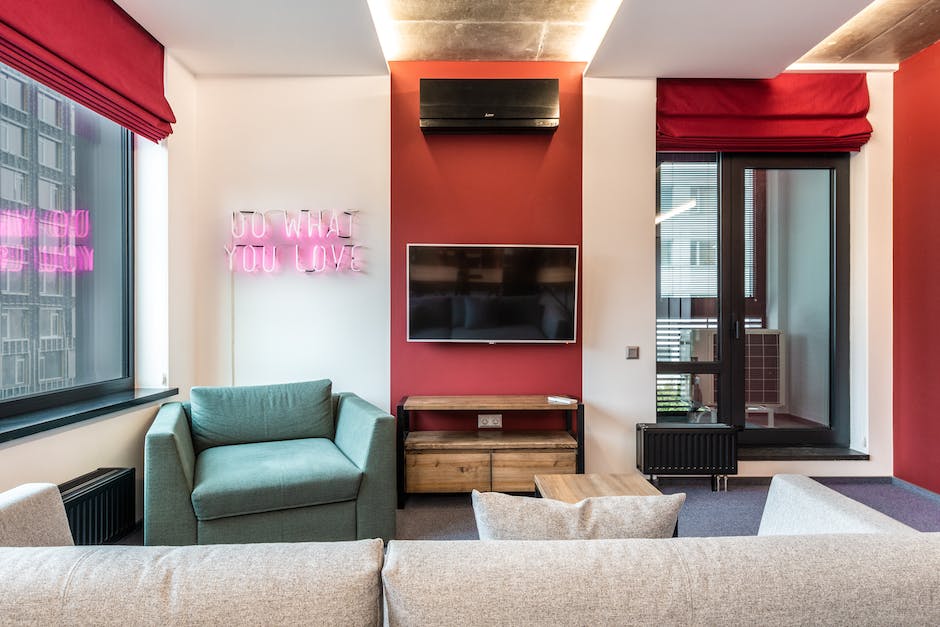 In Ethereum 2.0 each validator that participates in the forging of a block gets a percentage of the newly minted Ether when it’s created. The more validators the network has, the smaller the proportion of the reward will be. For example if 1 million ETH is staked, the max annual reward for each staker could reach 18.10%, however if 3 million Ether are staked, that annual reward rate would drop to 10.

45%. You can think of the total amount of new Ether awarded as a pie with a fixed size, and the more validators you have that want a piece of that pie – well, the smaller each slice will be.

To simplify things there are dedicated staking calculators you can use that will try and estimate how much Ether you’ll make when staking a certain amount of ETH in any certain way. So where do I sign up? Well, signing up is not that easy, as there are certain limitations you should be aware of.

Each day, only 900 new validators are allowed on board, so as you can imagine there’s a pretty long waiting list. At the time of posting this video there are almost 20,000 pending validators waiting to join. Additionally, setting up your own validator requires technical knowledge, a dedicated computer and 32 Ether – all of which provide barriers that may keep a lot of people from being able to take part.

To make matters even more complicated, if you don’t set up your validator correctly, or if it goes offline or it is harmful to the network in any way, you may be subject to penalties. These penalties may even include ‘slashing’ – a term referring to the destruction of portions of your stake and even removal from the network.

All of the risks I’ve just mentioned are why some additional staking solutions were created. These alternatives allow for the everyday person to stake ETH and earn staking rewards – without the considerable effort or risk of running your own node. The easiest way to stake for a non tech savvy person would be to use staking services supplied by exchanges. Certain exchanges allow you to stake your coins through their validators even if you only have a small amount for a fee. This completely eliminates the hassle of running your own validator but requires you to forfeit control over your coins to the exchange.

Some exchanges will also allow you to claim your staking rewards immediately and not wait until Ethereum 2.0 reaches the docking phase. Another option is to join a staking pool. Just like mining pools, staking pools are groups of people joined together in order to get a better chance at forging the next block. Staking pools also allow you to deposit less than the minimum staking amount since all of the funds are pooled together.

If you decide to go with a staking pool it’s important to research certain aspects of the pool; such as reliability of its validators, pool fees, customer support, the size of the pool, user reviews and whether or not you are required to give up your private keys to the pool.

Finally, there is the validator as a service option. These are companies that will allow you to run your own validator on their computers without the need to set it up or maintain it. Since this is your own personal validator, you’ll still be required to deposit 32 ETH and pay a certain fee for this service. The great thing about this option is that it’s relatively easy to set up and you don’t need to give control over your coins to another company.

That’s it for today’s episode of Crypto Whiteboard Tuesday. Hopefully by now you understand what staking is – a way of participating in the process of updating a ledger of transactions by putting your funds at stake and earning rewards for your contribution. You may still have some questions. If so, just leave them in the comment section. And if you want to learn about the different staking options just take a look at the links we’ve listed below.

Also, if you want to discover more opportunities for generating interest on your cryptocurrency take a look at our “What is Defi?” video. Finally, if you’re watching this video on YouTube, and enjoy what you’ve seen, don’t forget to hit the like button, subscribe to the channel and click that bell so that you’ll be notified as soon as we post new episodes. It really helps us out a lot. Thanks for joining me here at the Whiteboard.