What would the crypto space look like if all blockchains had a common link to one another? Something like a superhighway for blockchains where Ethereum connected to Cardano and Bitcoin,  Bitcoin connected to Tezos and VeChain. Tron to Litecoin. Join us as we take a peek into THE chain to connect  all other blockchains – Let’s connect the dots and answer the question..

What is Polkadot? Launched in 2016, Polkadot is the  brainchild of Gavin Wood, an Ethereum co-founder and creator of Solidity, the programming language  used by Ethereum. Polkadot is now run by Web3 Foundation and developed by Parity Technologies,  both of which Gavin is a co-founder of. Polkadot is what Gavin Wood envisioned as the next version  of Ethereum. This is how to buy polkadot coin.

The current blockchain technology landscape is,  at best, fragmented, with multiple, independent blockchains all operating in isolation.

As yet,  there is no efficient way for these separate chains to operate and communicate with each other  to share data, transact, or exchange value. Polkadot is working to correct this by providing  for the first time—cross-chain interoperability. Polkadot will allow any blockchain: private and  public, permissioned and permissionless, as well as oracles and decentralized apps to talk to  each other and be connected in a trustless way under a single decentralized Polkadot coin umbrella.

Here’s a few examples of how this could work.

A smart contract event on Ethereum triggers a payment on the Bitcoin network An oracle that feeds price data to dozens of different blockchains at the same time This is why Polkadot is being called the Internet of Blockchains.  Like the Internet, Polkadot will behave as an interoperable network  connecting all blockchains. How does it do this? Polkadot  will achieve it through the Polkadot Relay Chain, parachains and connectors called bridges. Polkadot’s Relay Chain is the core layer of the network and acts like  a bookkeeper overlooking all network transactions.

Parachains are the second layer. They’re made up of individual blockchains all  connected in parallel. Hence, parallel chains or para-chains. Para-chains allow  multiple chains to run simultaneously to enable scalability and increase transaction speed.  They can be bought by cryptocurrency companies and customized to suit their needs.

Thirdly, bridges. Polkadot will use Bridges to connect to difficult or established blockchains  like Bitcoin and Ethereum by writing a break-in or a break-out smart  contract that will allow these chains to communicate with the Polkadot network. 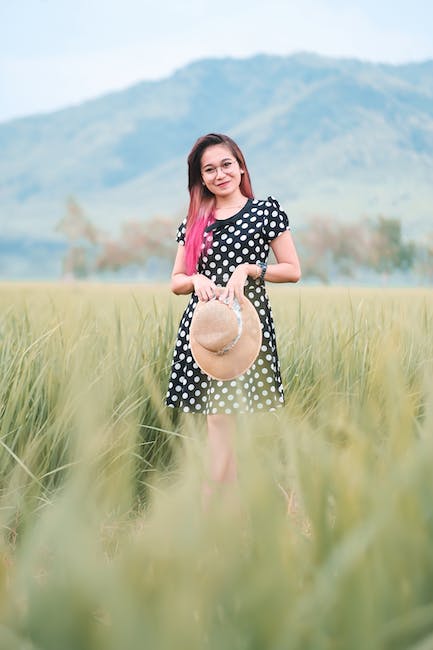 But why is connecting blockchains valuable? And can Polkadot truly support the ever increasing  number of blockchains? Click the link above to read more about Polkadot in the Exodus blog.

Ok. Now that we know what Polkadot is, let’s dig into DOT. What exactly  is it and what is it used for? $DOT is the native token of the  Polkadot network and is used for 3 main things: Governance, Staking and Bonding. First, Governance.

All DOT token holders are given the right to vote over decisions that  govern the network, such as upgrades or changing network fees. Votes are weighted according to the  amount of tokens, and the agreed time period that the tokens are locked up with the vote. Next, Polkadot Staking. DOT holders can help secure the Polkadot network  by staking their tokens to the network as validators and nominators. Validators take  part in the minting of blocks while nominators back these validators up.

Both provide important  security functions, and therefore receive $DOT as payout rewards as incentives. And third, Bonding. As mentioned earlier, Parachains can be bought. In order to buy  a parachain a user has to “bond” DOT in order to control the parachain.  Bonding ties DOT tokens to the Relay Chain whenever a new parachain is added.

Polkadot aspires to build a multichain universe, where multiple blockchains can co-exist and  operate together to create a more vibrant, interoperable mega-system of blockchains. How do you envision an internet of blockchains working for you? Is this all hype or do you see  real value coming to your life because of it? Please share your thoughts in the comments. And if you’re a $DOT crypto token holder, let us know your Polkadot price prediction.

If this video helped, give it a like and subscribe to the channel for more crypto videos from Crypto Swami.