Hello Crypto Swami Family ! I’m Kris with Exodus and in this video we’re going to look into a  coin that needs no introductions. Even if you are someone relatively  unfamiliar with the crypto ecosystem, you’ve probably heard of Ethereum. The de facto number two, and indeed probably the most famous cryptocurrency after Bitcoin,  Ethereum forever changed the use cases of the blockchain. From an open ledger  to facilitate only peer-to-peer transfers of money, the blockchain became a platform  upon which smart contracts and decentralized applications, the famous dApps, could be built.

After all, the much expected Ethereum 2.0 is scheduled to launch this year.  But more on that later, in our Ethereum analysis, where we answer the question: What is Ethereum? “A global, open-source platform for decentralised applications”. That’s the one-line description  on ethereum.

org. With thousands of games, decentralised exchanges and finance apps  running on top of the Ethereum blockchain, not to mention tokens, it’s right on point. This extended functionality for the blockchain was envisioned in 2013 by Vitalik Buterin.  In the months that followed, Vitalik joined forces with several other people in order  to launch the new blockchain, but usually only he, and to a lesser degree Gavin Wood,  are referenced as the co-founders of Ethereum and the Ethereum Foundation.

I guess I just did  it too.

The Ethereum mainnet was launched in July 2015 and was very quickly widely adopted, which  led Ethereum to climb to number two of market cap within just a few months from the launch,  and with the exception of very brief periods, it has kept that place ever since. Ethereum, of course, is not the only smart contract blockchain out there.  Several “competitors” have emerged during the years, like EOS, Tron, Algorand, Cardano and many,  many others, which look to build on the successful model of Ethereum while overcoming some of the  limitations. Ethereum, however, is still the most popular smart contract blockchain,  with almost half of the top 100 coins running on Ethereum Network. But Ethereum does have shortcomings, with the most significant being its limited scalability.

This became abundantly clear during December 2017.

But it wasn’t the increased transactions due  to the bull run that brought the network to its knees. It was a game, the infamous Cryptokitties,  where the users spawn, collect, and exchange digital kittens. It was the first dapp that  tested, and broke, the network’s limits. During that time, transaction fees skyrocketed and many  transactions never made their way onto the blockchain.

The reason for this congestion  is because every action in the game, and in every dapp, is a transaction on the blockchain.  With thousands of kitties being “born”, sold and bought every second, and the network being  able to facilitate only 15 transactions per second, the herd of kitties overwhelmed it. Cryptokitties’ popularity has declined since then, but today another industry has emerged to saturate  the network: Ethereum DeFi, Decentralized Finance. This is a collection of dApps, with Compound  Finance being the most popular amongst them, that offer traditional banking products on the  blockchain, without the need for banks.

Users can lend their ETH, and other Ethereum ERC20 tokens,  usually stablecoins like DAI and USDC, and other users can borrow them, by providing collateral  with their own crypto.

The borrower pays an interest, which goes to the lenders as reward.  And, of course, everything happens automatically and on-chain, with the use of smart contracts. In that way, one can get access to money, without having to liquidate their own funds  and, most importantly, without having to go through a bank.  This is DeFi’s most significant promise: to bring banking services to the millions of the unbanked. Although DeFi gets the lion’s share for congesting the network, it’s Ethereum’s overall popularity  that’s led to it.

Most Tether tokens are now ERC20 tokens, decentralized exchanges, like the Kyber  Network and Uniswap, run exclusively on Ethereum, even whole virtual worlds, like Decentraland,  live on the blockchain. And again, not to mention the thousands of tokens that run on  top of it.

The applications of smart contracts are endless, and Ethereum is the spear’s head.  It’s only natural that the limits would be reached, especially if we consider that it  was designed more than 5 years ago, when even the word cryptocurrency was unknown to most. Enter Ethereum 2.

0! The much expected upgrade to Ethereum will change significantly the way  Ethereum works and promises to solve the scalability issue, making Ethereum  capable of supporting the tremendous workload from all these smart contracts. The most significant change that Ethereum 2.0 will bring is that it will transition  Ethereum from a proof-of-work consensus mechanism to proof-of-stake. Right now,  blocks are validated and added to the chain by miners who run expensive mining equipment  and consume a lot of energy in an attempt to be the first to solve a mathematical problem  and add a block to the chain. 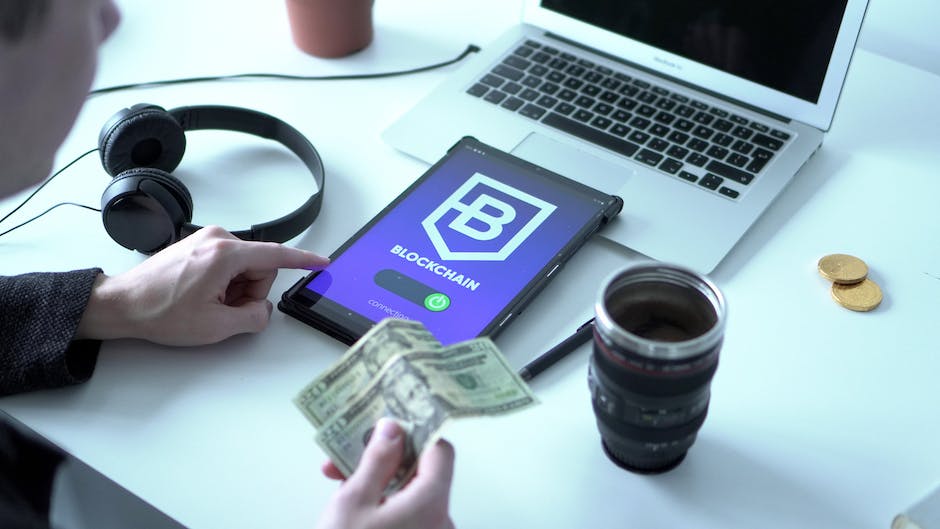 This high cost is necessary to keep miners honest and secure  the network. With proof-of-stake the energy cost is replaced by a financial commitment.  Ethereum 2.0 staking involves committing 32 ETH to the network. By staking that amount you become  a validator, which gives you the opportunity to add new blocks to the chain.

This can be  done even with a laptop and, of course, you get rewarded for your efforts in securing the network. The other significant change that Ethereum 2.0 will bring, is the introduction of shard chains.  These are individual blockchains that run in parallel with the main chain, called the Beacon  chain. Each shard chain’s purpose is to take on part of the load of validating and adding  new blocks to the chain, while the Beacon chain makes sure all shard chains are up-to-date with  the latest data.

This way the network is able to process an increased number of transactions per  second. Additionally, the nodes in each shard will need to download and process only the transaction  history of that shard, not the whole network. These two characteristics combined will increase  the capacity of Ethereum and aim to solve the scalability problem.

Ethereum will become “a  super highway of interconnected blockchains”, as the Foundation calls it on ethereum.org.

The new version of the network will launch in  three phases, and although there isn’t an exact Ethereum 2.0 release date, Phase 0,  which will see the introduction of the Beacon chain, is expected to become live by end  of the year. The latest Ethereum 2.0 news on the matter is that the final testnet of the  Beacon chain, named “Medalla”, launched on August 4, and when all hiccups are overcome  and all the bugs squashed, the mainnet Beacon chain will be launched. So, no exact date yet.

At first, the Beacon chain will be of limited capabilities,  because there won’t be any shard chains to keep in sync, only itself. Its main  purpose during this phase will be to register validators and coordinate everyone’s staked ETH. Then comes Phase 1, which is expected to launch in two steps within 2021. The first step is the debut  of shard chains, which will start to validate transactions, but won’t support accounts or  smart contracts just yet. The Ethereum Foundation plans to launch Phase 1 with at least 64 shards.

The second step is named Phase 1.5.  I guess this is the result of realizing you need a fourth phase, but don’t want to renumber the  whole thing. In this second step of Phase 1, the current mainnet of Ethereum will become  a shard itself and it’s at that time that the full transition to proof-of-stake will happen. Finally, Phase 2, the final phase,  will include the full capabilities of the shard chains, where they will be able to process  smart contracts, communicate with each other more freely and developers could even design  shards in their own ways.

The concluding Ethereum 2.0 release date, that of Phase 2,  is the most uncertain at the moment, as it’s placed at some point after 2021. As  is reported on Ethereum’s official site, the phase is currently “very much in the research phase”. With Ethereum 2.0 explained, what’s your take on it?

It’s been talked about and expected for  years. Now that it’s right around the corner, do you think it will bring the promised scalability  and silence the voices of Ethereum’s critics? Let us know your thoughts in the comments below.  And if you enjoyed this video, don’t forget to click that like button  and subscribe to our channel for more crypto videos from Exodus.

That’s all for now.

Until next time… hodl on!.