What is Brave Browser?

For better or worse, internet browsers track our every virtual move, to help provide a more personalized experience… But to whose benefit? Brave web browser is changing all that and giving internet surfers total control over their online experience But how does Brave make money? Why has it become so controversial? And can Brave really offer a more private web browsing experience, that’s faster and can even make you money? Here’s how it happened.

What is Brave Browser

Brave was the brainchild of the creator of JavaScript and former CEO of the Mozilla Foundation, Brendan Eich. In 2014, he recruited former Mozilla colleague Brian Bondy as co-founder to help with his idea for a new type of internet browser, which would be based on a few principles: The first was that users shouldn’t be tracked without giving consent, The second was to remove the trackers and ads that slow down page loading times, Thirdly, he wanted publishers to be paid in cryptocurrency to account for the lost revenue due to blocked ads, And finally, he believed users should receive their own cut from the privacy preserving ads, in return for their attention.

By the end of 2015, they had already gone through more than 600 test versions of the desktop browser and over 100 versions of their iOS browser. With a team of only a limited size, they didn’t have the resources to also produce something suitable for Android, and so acquired mobile browser LinkBubble, from Australian Chris Lacy, Brave launched its beta desktop browser in January of 2016, with the iOS version launching a month later This early release was very much considered a prototype, with minimal extension support and as of yet no functionality to display Brave’s own ads. However in August 2016, the company was still successful in raising $4.

5 million in seed funding, from sources including Foundation Capital and Peter Thiel’s Founders Fund. Brave’s mission really started to gain traction in 2017, around the time of their ICO, or Initial Coin Offering In order to achieve its goal of crediting both users and publishers, Brave needed its own currency that could be exchanged and accepted by everyone.

The Basic Attention Token, or BAT, was Brave’s new coin that was transferred in return for web surfers’ online attention, and could be cashed in for cryptocurrencies like BitCoin. Brave made 1 billion BAT available in May 2017, which completely sold out in under 30 seconds for a total of $35 million. So where does Brave make money in all this?

Whenever you view a web page in Brave, your browser will strip the site of its ads, replacing them with ones from its own catalogue. This catalogue is updated every hour, and shows a user ads based on their searches, using data that never leaves their device In phase one of Brave’s revenue-sharing program, which launched in January 2019, users were reimbursed for their attention with 70% of the revenue received from advertisers, with Brave keeping the remaining 30% Following the conclusion of the 8 week trial, Phase 2 was unveiled in March 2019, and was referred to as Publisher-Integrated Ads. This next stage gave website publishers their own slice of the pie. Websites that register with Brave and sign up for an Uphold account so they can store their BAT, will then receive 70% of advertising revenue generated while users are on their site.

Brave upholds that ad matching takes place only within a user’s device, so their data is kept entirely safe. And the Brave Rewards program operates on an opt-in basis, so users can continue to surf the web free of charge without seeing any ads at all, but also without the privilege of earning any BAT. Individual users will build up their BAT wallet at a very slow rate, usually less than $5 equivalent per month, and so may choose to tip the websites they visit instead of waiting to make a withdrawal. 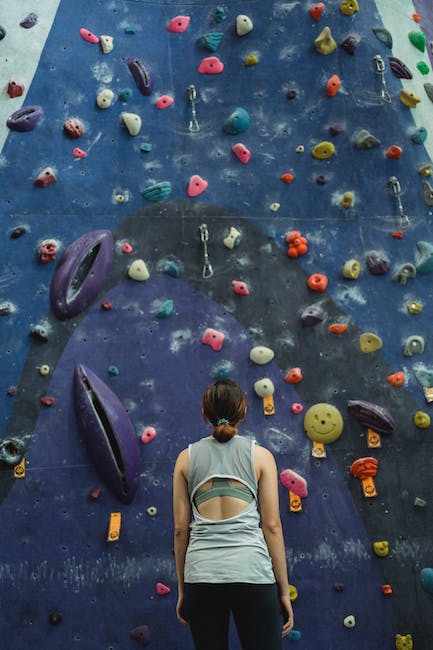 This can be done automatically by Brave, who take 5% commission on all tips and then redistribute the remaining BAT based on the time a user spends on each respective site. The full launch of Brave 1.0 took place in November 2019.

So what’s been the reaction to the cutting edge browser? The subject of online ads has become a fiercely contested topic, So much so that several sites run anti-ad blocking software to disable access while ad blockers are switched on, To which consumers have retaliated by downloading anti-ad blocking detecting software themselves, with all parties desperate to have the final say.

Brave prides itself on its transparency and claims some ad blockers are willingly allowing some advertisers through the net, in return for a direct fee Its founders say their offering gives users full control of the ads they’re seeing, without any underhand tactics. And so news outlets were quick to point fingers in 2020, when Brave had to apologize for its browser redirecting some URL’s to affiliate links, which provided Brave with a commission on any sales made.

Eich apologized for the error on Twitter and promised they were fixing the glitch as soon as possible, Some independent testers have found Brave’s speed claims that it’s over twice as fast as Google Chrome, to be genuine, and users have reaped the benefits of the shared revenue scheme.

But does it seem hypocritical for an ad blocker to make money from advertising? The answer is yes, but Eich insists that Brave’s ads only come in a few standard sizes and that without user IDs and reusable cookies, they can still offer a much faster experience.

Nonetheless, there’s been a pushback against the business model, as critics suggest website owners should be in full control of what ads visitors are shown. But the company has continued to push on with its heavy expansion Brave recently ditched their referral program, in which partners would receive approximately $5 worth of BAT for every active user they signed up.

What began with a $1 million budget eventually stretched to $12 million, as the program was hugely successful and contributed to Brave’s active monthly user base doubling from 10 million people in 2019 to 20 million in 2020.

The browser now boasts its own newsreader, Brave Today, and partnered with DuckDuckGo in 2017 as an optional default search engine when opening private tabs.

A research report from Trinity College Dublin in 2020 described Brave as the outright most private browser available, ahead of Chrome, Safari and Firefox in second place, and the likes of Yandex and Microsoft Edge back in third. Let us know in the comments if you’ve tried Brave and how you found it, or if you think a browser that pays you money sounds too good to be true. And that’s how it happened. Thanks for visiting Crypto Swami Crypto News.