What is Bitcoin mining? Bitcoin operates as a peer to peer network. This means that everyone who uses Bitcoin is a tiny fraction of the bank of Bitcoin. But where do Bitcoins come from? With paper money a government decides when to print and distribute money.

Bitcoin doesn’t have a central government. With Bitcoin, miners use special software to solve math problems. And are issued a certain number a bitcoins in exchange. This provides a smart way to issue the currency. And also creates an incentive for more people to mine bitcoin.

Since bitcoin miners are required to approve Bitcoin transactions more miner who mine bitcoin means a more secure network. The Bitcoin block chain network automatically changes the difficulty of the math problems depending on how fast they are being solved. In the early days, Bitcoin miners solved these math problems with the processors and their computers. Soon miners discovered that graphics cards used for gaming were much better suited to this kind of working. Graphics cards are faster, they use more electricity and generate a lot of heat. 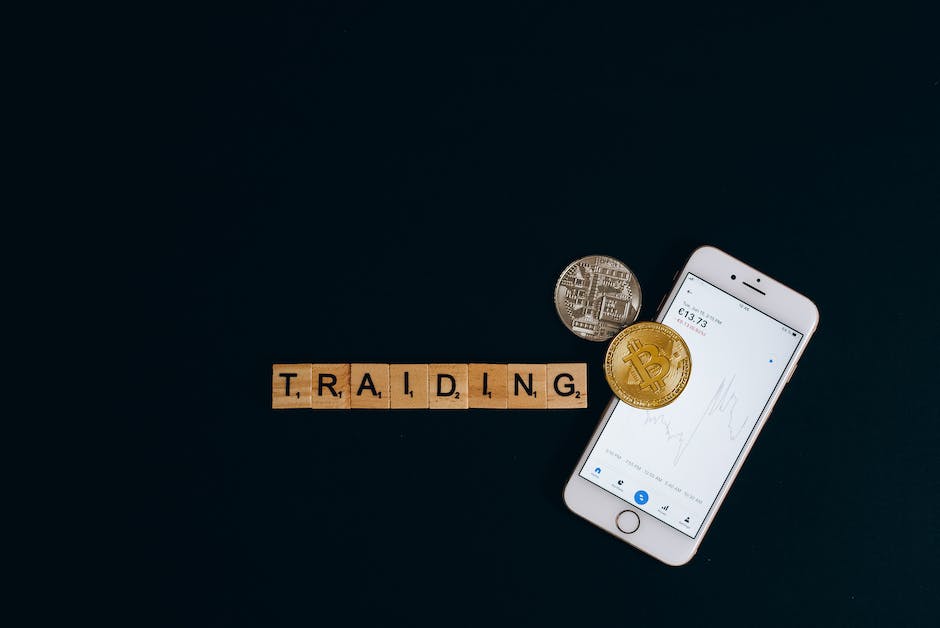 These chips were faster but still power-hungry. ASIC, or application specific integrated circuit, chips are designed specifically for Bitcoin mining. ASIC technology has made Bitcoin mining even faster while using less power. As the popularity of Bitcoin increases, more miners join the network making it more difficult for individuals to solve the math problems.

To overcome this, bitcoin miners have developed a way to work together in pools.

Pools of miners find solutions faster than their individual members and each miner is rewarded proportionate to the amount of work he or she provides.

Bitcoin Mining is an important and integral part of Bitcoin that ensures fairness while keeping the Bitcoin network stable, safe and secure. For more information about Bitcoin Mining visit Crypto Swami.

Read More: What is a Bitcoin Wallet?