Hey what’s up crypto nation! I’m Swami from Crypto Swami and we’re going to take a closer look a the relatively new, but exciting blockchain, Algorand, and its native token, Algo. It’s been around for a little more than a year, but in this time Algorand has managed to create quite the hype around it and its native token, Algo, and has climbed to within the top 50 on Coinmarket cap, with a total value of a little over $160 million dollars at the time of recording this video.

Price-wise, it started strong at token launch with a valuation of $3 per coin. In early August 2019, less than two months after the mainnet’s launch on June 19, rumours of its listing on Coinbase Pro gave it a good bump in price.

The fact that it was the fastest a token has ever been listed on the popular exchange definitely played a part. But as it usually happens in these cases of “buy the rumour, sell the news”, the price continued its decline after the actual listing happened and has since settled at around 23 cents. Does Algorand have a bright future as a smart-contract platform? Let us know your thoughts and your Algorand price prediction in the comments.

And now, let’s answer the question, “What is Algorand?

” Algorand is a smart-contract oriented platform, pretty similar to Ethereum, but with some key differences that the Algorand development team claims improve security, decentralization, and the speed and cost of transactions. The first thing you’ll notice about Algorand is their trademarked “Pure Proof-of-Stake” consensus protocol. Coins like Bitcoin use a Proof-of-Work consensus mechanism, where miners compete with each other, like a cage match, in solving complex mathematical problems. The first miner to solve the problem gets to add a new block to the coin’s blockchain and receive the mining reward. However, this protocol has some disadvantages.

It costs a lot to mine new blocks, both in equipment and electricity. The high cost makes profitable mining unattainable for most, leading to the centralization of mining power. In a Proof-of-Stake protocol, token owners participate in the network’s consensus mechanism by simply holding or staking tokens. NEO, XTZ and VeChain are only some examples of coins that use Proof of Stake. And although you can get rewards with these assets by holding and staking your tokens, that doesn’t necessarily mean that you can also participate in the consensus mechanism.

And here’s where Algorand makes the difference. Every token holder with at least 1 Algo in their account can choose to participate, in which case they can be randomly chosen to propose and add new blocks to the chain. The more tokens one holds, the more likely it is to be chosen. Now, to participate in the consensus process, you’ll need to keep your Algos in their official wallet and declare your availability through a special transaction. Algo calls this “going online”.

But if you’re not interested in that, worry not. You can still reap Algo staking rewards by simply holding Algo in Exodus. Exodus is a crypto application for your mobile device or your desktop that is home to over 100 cryptocurrency wallets and other crypto apps. Click the link above to learn more and download Exodus today.

At this time, rewards are distributed universally to all token holders according to the number of tokens they hold.

Exodus makes it super easy to claim these rewards on your phone and computer. I’ll include a link at the end of this video that shows you how to claim your Algorand rewards in one tap. The Algorand foundation boasts that this Pure Proof-of-Stake approach has significant advantages over the current implementations of Proof-of-Stake. First, it enhances security: Since the miners are chosen at random from all token holders, an attacker can’t know which ones they are beforehand, in order to attack them. Secondly, it promotes decentralization: No complex calculations are needed, so anyone can participate in the consensus process without needing specialized equipment or high energy usage. 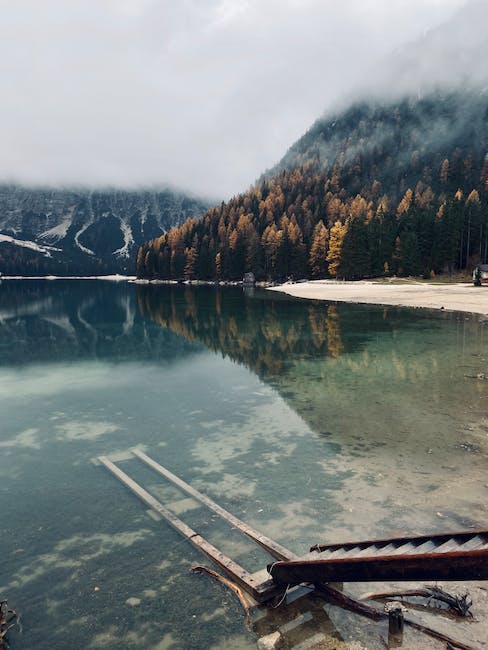 And finally, Algorand transactions are fast, taking about 5 seconds to confirm, and with an average fee of less than $0.001, they’re very cheap too.

Compared to Ethereum’s average transaction confirmation time of 15 seconds and a transaction cost ranging from a few cents to a few dollars, Algorand is both faster and cheaper. On the other hand, Tron has slightly faster confirmation times, at 3 seconds per block, and you can send about 15 transactions per day for free, provided you’re not using any complex smart contracts. Algorand achieves both the high block speed and the low transaction cost because of the lightweight consensus mechanism it employs, the fact that transactions are immediately final and by splitting the smart contracts in two layers.

Layer-1 is used for simple smart contracts, atomic transfers and swaps, and token transactions, things that don’t require much time to be executed and won’t delay block production. These happen “on chain”. Some examples of Algorand Smart Contracts at Layer-1, called ASC1, include: Post-and-Sale transactions Securitized loans Crowdfunding Accredited-only transactions and Multi multi-sig wallets Furthermore, Algorand has implemented a universal architecture for Layer 1. Written in a new language called Transaction Execution Approval Language (TEAL), this universal architecture simplifies the creation of smart contracts, or new tokens, called Algorand Standard Assets (ASA), which work exactly like the native token, Algo. The universal architecture also removes security or other malfunction risks and guarantees that the execution of these smart contracts doesn’t impede the blockchain’s performance.

For more complex smart contracts that require longer execution times or access to off-chain data, Layer-2 is used. These smart contracts are executed “off-chain”, in parallel with the block creation. Once they have finished executing, only the results, and a certificate validating them, is added to the chain, and the block production speed is unaffected.

These features are pretty cool, but Algorand has another ace up its sleeve: “co-chains”. Co-chains are private blockchains built on the Algorand protocol.

They can be utilized by organizations that want a blockchain, and perhaps also a token or security built on it, accessible only by their members. This idea already exists in other blockchains, but the implementation usually leads to isolation of the users of the private blockchain. Algorand solves this problem by having built-in the ability to communicate with other co-chains or the main chain and the world at large.

In this way, what needs to remain private does, but at the same time, the co-chain users can also transfer information to other chains and the world. If you enjoyed this video, like and subscribe to the channel.

And although we won’t make an Algorand price prediction today, we’d love to hear yours! Are you an Algo hodler? What feature do you like most? This is all Algo for now. Until next time.