I didn’t join Coinbase until 2013. So by then I decided I just wanted to kind of dive head in and just do crypto full time Back then Coinbase was basically just getting started. I joined as the second engineer. I was the fifth person in the company. The reason why I joined Coinbase is because I realized then that in order for bitcoin and cryptocurrency to succeed, you really had to make it easy for people to be able to buy and sell crypto currencies.

So the following question would be how did you come up with the idea of creating Litecoin? So back then when I was playing around with Bitcoin in 2011, there were about a dozen or so altcoins actually before litecoin and they all kind of did a little bit different things.

But the problem with pretty much all of them were that they were created to enrich the founders. So it was like pre-mined. I mean, I think all of them were pre-mined, like hundreds of thousands of coins. And basically the creators tried to make a successful and then if it became successful and were something, then they were make a lot of money. So what I did with Litecoin was I tried to create a coin that’s really fair.

So no pre-mine, lunch as fairly as possible. And that’s succeeded because people appreciated that Litecoin was launched fairly and I had to mine and buy coins just like everyone else. So talking about current news, Litecoin is going to undergo the halving on Monday, which is gonna be a major event for this cryptocurrency.

The rewards for miners mining litecoin will drop from twenty five litecoin to twelve point five litecoin. So what do you expect to be the main consequences of this event on the price of Litecoin and on the cryptocurrency in general?

Specifically, what would happen it affects miners mostly, right? So the mining rewards will be halved. So miners will make less litecoin, less amount of litecoin for the same hashrate that they have today. So if miners are near profitability for their mining, then potentially they will start not making money. So if the number of litecoin they mine the amount of money they make is less than the electricity cost, then they may potentially turn off their machines because they’re actually spending more money mining than the money they get.

So potentially a few miners might do that. And that could affect the hash rate, the global hash rate of Litecoin and cause lower blocks. But after like a few days, it would readjust. The difficulty will readjust and everything will be back to normal. So I don’t really see much of a network issue.

But the halving is always interesting because it’s like an event that people like to trade around.

Some people think that the halving would cause a price to pump so they might buy litecoin or they might sell. So it becomes quite volatile around the area. As we saw this year the price went up quite a bit and recently went down some. But I think in the end, it will be a non-event.

It will just happen. Nothing will go wrong. And the halving would happen and things will be back to normal in a few days.

Still talking about the imminent halving, in a recent tweet, you drew a parallelism between the Federal Reserve’s decision to cut interest rates and the Litecoin halving. It’s obvious that that was a joke, but apparently on Twitter, many people took you seriously.

So can you explain people what you meant with the joke and there is something serious in it? Well, the joke is that the US Federal Reserve decided to cut interest rates.

And to kind of play their monetary policy. And the joke is that Litecoin and Bitcoin doesn’t have that. No one has the power to change the monetary policy of Bitcoin and Litecoin because it’s kind of set by the source code at lunch.

If you really want to change it, you really need consensus. And I doubt the total supply of Bitcoin or Litecoin would ever change because people won’t be willing to make that change. So I joked and said that I’m actually going to myself cut the block rewards for Litecoin in half in a few days just to kind of highlight the silliness of the US Fed being able to do something like that. 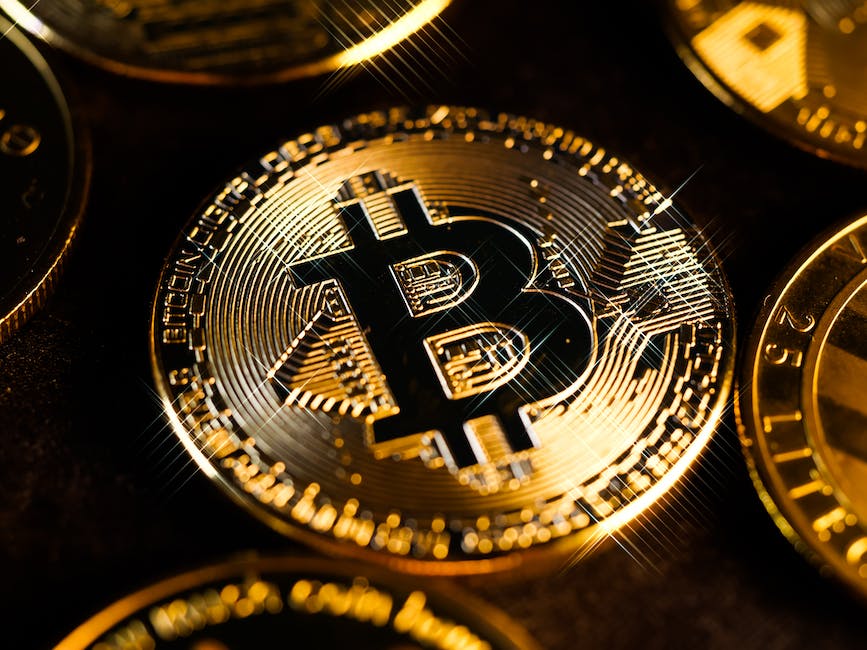 To change the monetary policy at the whim of basically a few group of people. Talking about the technology behind litecoin, you said that fungibility and privacy will be the next battleground for both Litecoin and Bitcoin.

Can you expand a little bit on this thought and tell us how Litecoin plans to deal with these issues? Yeah. So fungibility is one of the properties of some money that is missing from Bitcoin and Litecoin So I think Bitcoin and Litecoin are really good money except for one key aspect, which is they’re not very fungible. And by that what I mean is that if you’re spending litecoin for example, each litecoin is not exactly the same as every other one. Whereas if you’re spending like fiat, if you’re pulling a ten dollar bill out of your wallet, it doesn’t matter which ten dollar bill you pull out.

The merchant will not care because they’re fungible. They’re exactly the same. As far as money goes. But for Litecoin, each coin has a history. So you’ve heard stories about Coinbase, for example, shutting down someone’s account because they sent money from a gambling website or a darknet marketplace.

And Coinbase have to follow strict AML laws governing this where if they suspect something, they have to do something about it. So that makes Litecoin not very fungible because even if you didn’t yourself deal with a darknet marketplace, maybe your friend did and he sent you those coins and he sent those coins to Coinbase.

And Coinbase might not be able to tell the difference and they just ban you. That kind of sucks as money because then you have to care about which coin you use. So long story is I think fungibility is something we need to improve for Bitcoin and also for Litecoin.

So that’s something that we’re looking into right now, which is to make Litecoin more fungible. And this is where privacy comes in, because if a coin is not private, then it’s not fungible because without it being private, then you see the whole history of the coin and people would use that to discriminate against certain coins. So in order to fix fungibility, we also have to fix privacy or make the coin more private. So the way we’re approaching it right now is to research the idea of using Nimble-Wimble as an extension block to Litecoin. What Nimble-Wimble does is it achieves some level of privacy without sacrificing scalability.

It does that by combining all the inputs and outputs of every transaction in a block into kind of one large transaction. So by doing that, it obfuscates who’s sending money to who. It’s kind of mixing everybody into a crowd and you actually gain some scalability because you’re throwing away some of the stuff that’s not needed for transactions. So you’re just combining all inputs outputs into one.

And this novel idea is what Nimble-Wimble is based on.

So I also want to touch a bit upon why I think privacy and fungibility will be the next battleground. It’s because it’s it’s going to be a bit possibly contentious issue because we don’t know how the regulators will view this. So we’ve seen certain countries ask their exchanges to delist all privacy coins or any coin that has anything to do with privacy. So Litecoin is on pretty much every single exchange today. And it’s good because having good liquidity is important for a coin.

So does that mean if we add some private features to Litecoin, would it mean some exchanges might delist Litecoin? I don’t think so.

But it’s worth kind of figuring this out. I think it’s something that bitcoin will also face when it adds some sort of privacy features. So talking about the relationship between Bitcoin and Litecoin, you often said that the two crypto currencies are not competing with each other, but rather complementing each other.

What did you mean by that? Yeah. So in certain ways they’re competing. They’re competing for a bit of mindshare and also for where people store their money. But I see them complementary.

I see Bitcoin and Litecoin working together. A lot of people I know own bitcoin and litecoin and they use bitcoin for large transactions and litecoin for for small transactions. I think they’re both good for transferring value. And at certain times when Bitcoin fees are high Litecoin becomes very useful. Also for example, as we saw with SegWit I think Litecoin is able to help out in terms of getting SegWit adopted on bitcoin.

I think our work with fungibility could potentially help Bitcoin’s future also.