Do you want the red pill or the red pill? Or how about a green NEO coin? Let’s enter the Neo matrix and have the truth about the Neo cryptocurrency explained. And be sure to hit those like and subscribe buttons and we’ll keep the videos coming. Neo is an “OG” coin from 2014, formerly known as Antshares.

It’s been chugging along and is back in the news because of Neo 3.0 or Neo3, a highly anticipated relaunch that aims to catapult the smart contract network to new heights. Neo is known as the “Chinese Ethereum” and brands itself as an open, decentralized network for the future smart economy. Neo 3.0 will make important upgrades to the protocol that will bring its smart economy vision to life.

It aims to elevate the network with capabilities and an ecosystem similar to Ethereum including smart contracts, full-stack DeFi protocol called Flamingo Finance, decentralized file storage, a decentralized digital ID solution, a built-in oracle, and cross-chain interoperability via the Poly Network.

How will it do it? Neo3 will be an entirely new blockchain from the existing Neo Mainnet generated from the genesis block. Along with new features, Neo3 will also tout a brand new architecture and governance mechanism. Let’s take a look at some highlights.

Neo3 will feature its own distributed storage network called NeoFS. Unlike other blockchains that rely on third-party storage providers like Amazon Web Services, NeoFS will enable users to have complete control over their data. Pulling this off would give Neo3 a substantial edge over other projects as well as other siloed file storage projects like Filecoin and Sia. Next, Flamingo Finance on Neo has been ruffling feathers in the cryptoverse by offering a full-stacked DeFi protocol on Neo’s fast and feeless network. Users can swap, wrap and stake tokens while earning rewards.

Also while interacting across chains like Cosmos, Bitcoin, Ontology and Ethereum as a workaround to escape congestion and high fees while tapping into the earnings potential of DeFi. Architecture-wise, Neo3 will move away from a Bitcoin model to an account-based system, which is supposedly more efficient. It will also use a new asset standard for its tokens called NEP17, replacing the current NEP5.

And what about governance? 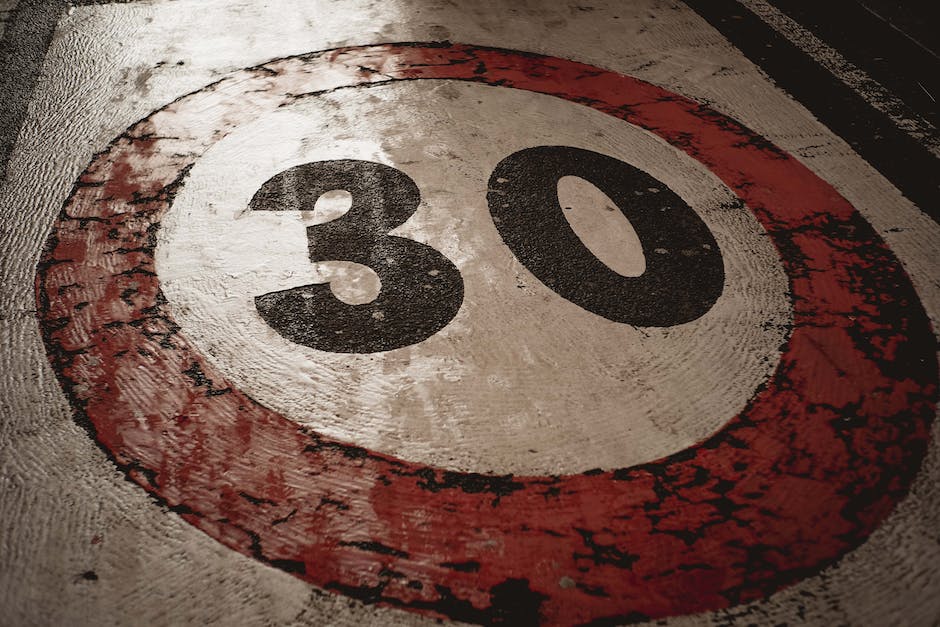 NEO 3.0 will achieve consensus via a new dynamic and democratic on-chain governance mechanism which includes the top 21 candidates voted in by NEO holders, with 1 NEO equalling to 1 vote. Any registrar, informal organization, anonymous organization or individual can become a candidate, seek votes and join the Neo Council. Out of these, only the top 7 nodes will become consensus nodes of the network. The Neo Council is refreshed every 21 blocks for agility and flexibility. What about the project’s tokenomics?

Neo is frequently compared to another popular blockchain project, VeChain because they both have a unique dual-token system.

GAS has a lot of utility in the Neo ecosystem, for example, it is used to deploy smart contracts, fetching data from Neo’s in-built oracle and uploading or downloading data from Neo’s native file sharing layer. GAS fees are adjustable to reflect rises or falls in price. Both NEO and GAS are capped at 100 million tokens, with the NEO coin currently having a circulating supply of 70 million and GAS 10 million.

What is your NEO price prediction for 2021? Is Neo the One for you?

Read More: How Much Cardano (ADA) What is Cardano? Cardano News