Bitcoin’s little brother, the “silver” to Bitcoin’s “gold”, Litecoin has been around for years. Created by Charlie Lee in October 2011, Litecoin aimed to become a lighter version of Bitcoin, hence the name. It was designed to be used for everyday transactions, compared to Bitcoin, which is viewed mostly as a storage-of-value asset. So, let’s dive in and answer the question: What is Litecoin? Litecoin is a decentralized, peer-to-peer network for payments using its native coin, LTC.

What this means is that users all around the globe can send LTC to each other without the need of a central authority to validate those payments. This is the big revolution that Bitcoin brought with the development of the blockchain, and what Litecoin aimed to improve. In the traditional financial system, central banks are the issuers of money and the verifiers of transactions.

This is the famous Proof-of-Work. But that’s not where decentralization stops. With Litecoin, and all cryptocurrencies, the ownership of money is transferred to each holder, because cryptocurrencies use cryptography to prove ownership of the funds and don’t rely on a central bank to do that. Of course, all that was already accomplished with Bitcoin. So, what was the new thing that Litecoin brought to the table?

This way, Charlie Lee aimed to create a coin that was easier to use in everyday transactions. And if you’re wondering, Charlie Lee, unlike Bitcoin’s mysterious creator, is still very much engaged in the development and promotion of Litecoin, along with its Core Development Team. After all, Litecoin is an open-source project, which ensures its security, as anyone can review the code and propose improvements. With Bitcoin, new transactions on average are added to the blockchain every 10 minutes.

Litecoin reduced this time down to 2.5 minutes, a much more reasonable time to wait when paying for groceries. But that’s not the only thing to consider when paying for everyday goods. The fees of the transaction need to be quite low for the transaction to make sense. Although high Bitcoin fees were not an issue when Litecoin was created, nowadays Litcoin’s fees of one or two cents really does make a huge difference. 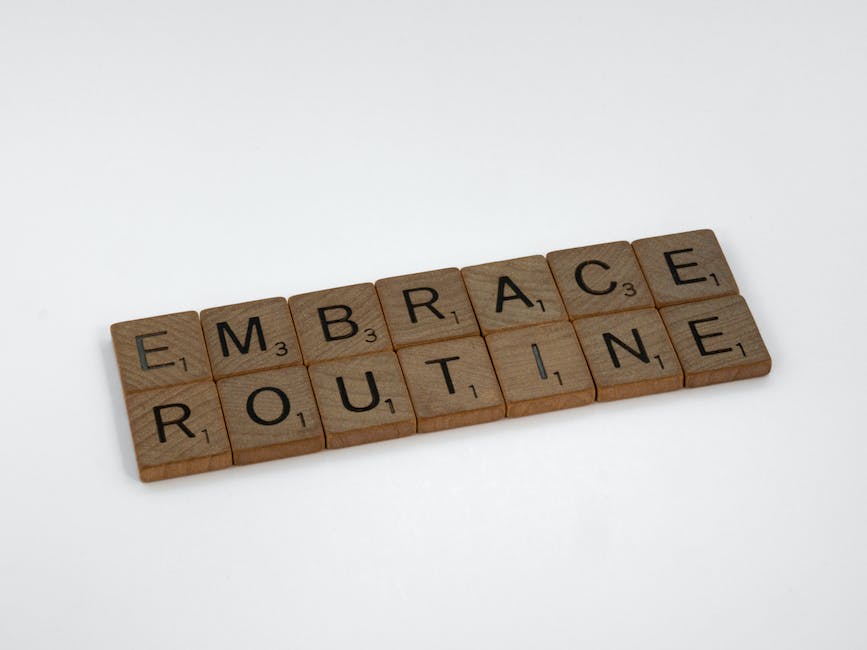 Finally, Litecoin is considered more decentralized than Bitcoin because it uses a different Proof-of-Work algorithm, called Scrypt. But from where does Litecoin derive its value? In part, the value comes from the cost to mine LTC, meaning the cost of the mining equipment, but mainly the electricity that equipment consumes.

Secondly, it comes from the coin’s scarcity and limited supply. Only 84 million LTC will ever be created, and if you consider that central banks can, and do, print money as they wish, that property cannot be emphasized enough.

Finally, it comes from the market laws of supply and demand. If people think LTC is valuable and want to own some, that drives its price up. If these properties remind you of precious metals, you are not mistaken. Bitcoin is considered the digital gold, and Litecoin fills the role of its counterpart, digital silver. Nowadays, though,all kinds of new and fancy cryptocurrencies are always popping up.

From smart contracts, to the whirlwind of NFTs and DeFi so do early coins like Litecoin still have utility? I would say a resounding yes.

Their utility comes from the fact they’re built on solid foundations that have endured the test of time, they are trusted by all, their networks are extremely widespread, and they’re simple, both to understand and to use. Are you a Litecoin hodler? What is it that you like best about Litecoin and what do you foresee for its future?

Let us know your thoughts in the comments below. And if you enjoyed this video make sure to hit that like button and subscribe for more crypto videos from Exodus. Until next time… Hodl on!.

Read More: Buy Bitcoin in Canada: How to Buy Cryptocurrency in Canada