But here’s the thing. If the MACD Trading Strategy got the highest win rate out of all the bitcoin trading strategies we have tested so far if we test it again on a different but good market structure, it should get a high win rate again, right? Remember, on Crypto Hopper, we don’t simply believe the best bitcoin trading strategy works. Instead, we analyze the real data the strategy produced in the real market and think logically. If data says it makes money, we use it and make money.

If the data shows a bad win rate, we simply don’t use it! In this video, we are going to test two things by taking 100 bitcoin & crypto trades, first, if the Highest Win Rate Strategy we saw on the Trading Rush Channel can also give a similar high win rate on a different market.

And the second thing we are going to test is, if the strategy works in the Crypto Market especially on Bitcoin, and how much money you would have made in this year, especially in approximately the last six months with this high win rate trading strategy. On the world’s largest cryptocurrency, Bitcoin, the MACD bitcoin trading strategy conditions are pretty much the same, except there is one thing different with Bitcoin that can make you lose money quickly. We will learn more about that at the end of the video.

Before we take 100 Trades, here’s how the MACD strategy works on Bitcoin: Step 1. Buy when the MACD line crosses above the Signal line, below the zero line, only if the entry candle is above the 200 period moving average.

Similarly, Sell when the MACD line crosses below the Signal line, above the zero line, only if the entry candle is below the 200 period moving average. If this sounds confusing, I have already made two to three detailed videos on the MACD indicator, the mistakes people make with it, and the best part about it. Step 2.

5 times the size of the stop loss. This number is not randomly selected.

It is the best reward to risk ratio we have found after taking 300 trades. I tested this MACD strategy 100 Times on the largest cryptocurrency, and here’s what happened, and here are the points you should note. Number 1.

We are testing strategy on the latest market structure, because we are going to trade on the current market structure, and not on some few years old data where the market was slow and ranging and not worth day trading. If you look at the chart, you can see that when the price was above the moving average, the MACD showed the end of the pullback using the crossover, and many of these trades at the beginning were won. 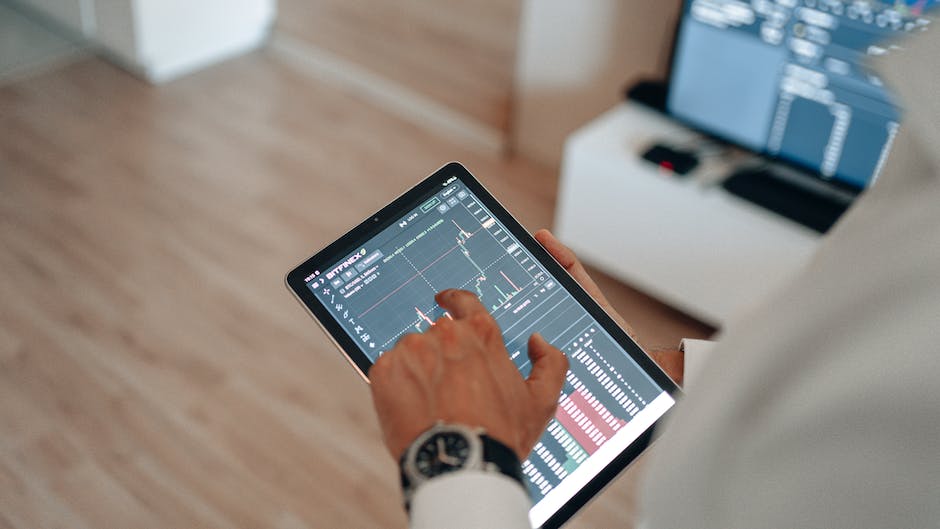 As you can see, MACD’s profit graph looks a lot better in the long run.

You see, when Bitcoin was all over the news for the first time for making this big upward move, the volatility on smaller timeframes was high. In other words, the price was making big moves and not staying at the same place for a longer period of time. After the Bitcoin trading market made a move in the downward direction, the volatility was relatively lower and the price was staying in the sideways direction for a longer period of time. Now the MACD strategy is performing so well in the latest market structure, is because most of the current market structure is making good moves like before.

Since the MACD strategy is a trend following strategy, and since the current market structure is making good moves, the MACD strategy that we saw in the very first video on the Trading Rush Channel, is giving a high win rate on Bitcoin just like it did in the Crypto Trading Exchange Markets, and the profit graph is consistently moving in the upward direction.

But there is one important thing you should keep in mind. You see, Bitcoin is still Bitcoin. One time it is going to the moon, and the other time it is crash landing.

The price movement of Bitcoin Trading is different than what you see on a good stock, or even in the Crypto Exchange Trading Market. When the price movement is good like it is right now, the MACD win rate will be good because the MACD strategy needs a trend.

But if the Bitcoin movement slows down like it did last time, and the price starts to stay in a range for longer periods of time, the win rate will be obviously lower because the MACD strategy is not a range market strategy.

If the price itself is not moving, you can’t magically make money. But right now the price movement is good, and the MACD trading strategy on Bitcoin is giving a very high win rate even with a high reward risk ratio, and we have the data that proves it! After 100 trades on the world’s largest cryptocurrency, Bitcoin, the MACD strategy got an approximate win rate of 62 percent with a 1.5 to 1 reward risk ratio using Crypto Hopper Trading Bot

Remember that the reward to risk ratio was 1.5 to 1, so a 62 percent win rate is actually very high.

And the profit graph consistently went in the upward direction just like we expected! You can improve the win rate of the strategy even more, by combining it with the high probability strategies I talked about in the Crypto Hopper Trading Bot. The link for free crypto trading bot is on Crypto Swami Website.